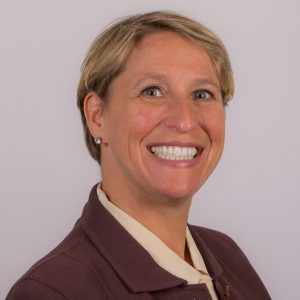 Stephanie Prince Wyatt is a graduate of the University of Vermont. She obtained her law degree from Mercer University Law School in 1994. During her time at law school, Mrs. Wyatt was a member of the Moot Court. After graduation she worked as a Public Defender in Tampa, Florida from 1994 to 1996. Mrs Wyatt then entered private practice specializing in real estate law and debtor/creditor’s rights. Generally, Justin Wyatt refers more complex real estate issues to Stephanie, who has her own practice.